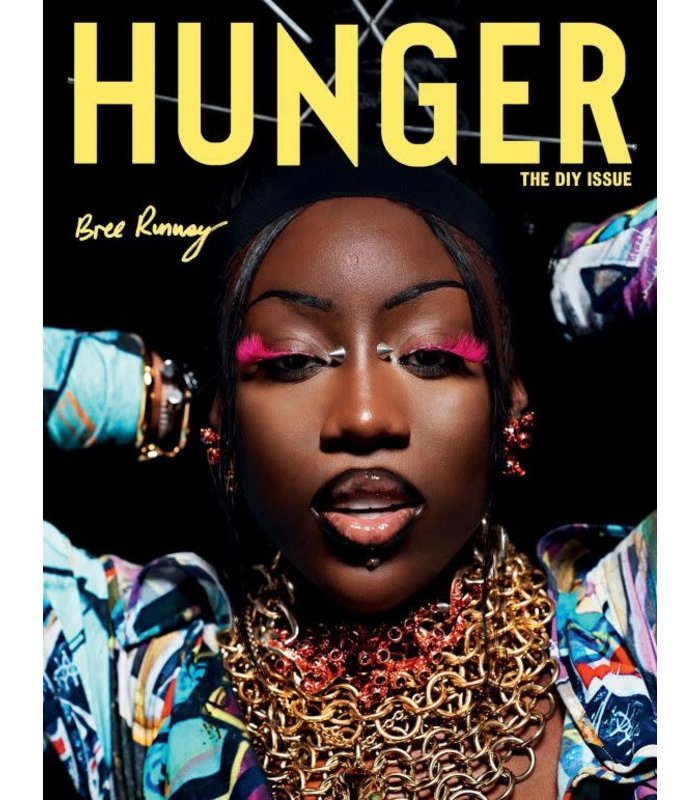 For HUNGER’s 19th issue, we’re excited to announce a theme that we know resonates with these urgent times: DIY. So far this year, we’re in the midst of a pandemic and a recession, all while finally beginning to address the long-ignored realities of systemic racism. Dodging past crumbling systems and making change when no-one else will, a new wave of activists, punks and artists are claiming the future for their own – and we want to give them the credit they deserve.

Our DIY Issue is headed up by six talents who embody this radical spirit. Actor Malachi Kirby appears in frank conversation with close friend and Black Panther star Letitia Wright and Academy Award-winning director Steve McQueen ahead of the release of Small Axe, an anthology series based on the experiences of London’s West Indian community. Paapa Essiedu opens up about working on cult hit I May Destroy You. In an era where LGBQTIA+ rights are continuously under threat, pop star Kim Petras gets candid about growing up trans in rural Germany and the need to show up for her community, no matter what. Mercury Prize-nominated rapper and Top Boy star Little Simz talks about life after critically-acclaimed album Grey Area, the emotional lows of quarantine and finding new purpose. The last of our cover stars, genre-defying musician Bree Runway discusses online trolls, battling colourism and how therapy is teaching her to love herself. Debuting in October as a Digital Cover, Ziwe, the host of Instagram show Baited with Ziwe – where she speaks to guests such as Caroline Calloway and Alyssa Milano about race – talks to fellow comedian Athena Kugblenu about mixing education with entertainment. Our Art Section is guest-edited by Ghanaian-born, London-based multidisciplinary artist Harold Offeh, In the spirit of Audre Lorde, he spotlights three artists making their own tools to dismantle the Master’s House: filmmaker and flagmaker Tanoa Sasraku, moving image artist Michelle Williams Gamaker and multimedia artist Zadie Xa.

The DIY Issue’s Documentary Section hones in on themes of community, featuring a profile of photographer Callum Malcolm-Kelly, who highlights southeast London nightlife and culture, and an investigation into the commodification of arts education alongside a series of portraits of Central Saint Martins students. Away from the capital, Nathan Appleyard explores the lost teenage summer in the Yorkshire countryside and further afield, Mexican photographer Nelson Morales documents the third gender muxe community in Oaxaca. Closing the issue, our Speaker’s Corner Section features op-eds from the founder of The Free Black University Melz Owusu, model and In Their Shoes author Jamie Windust and Camden Youth MP Athian Akec. 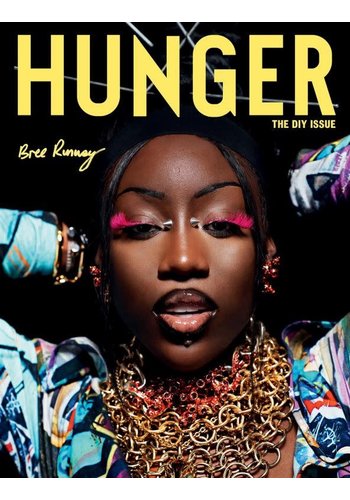