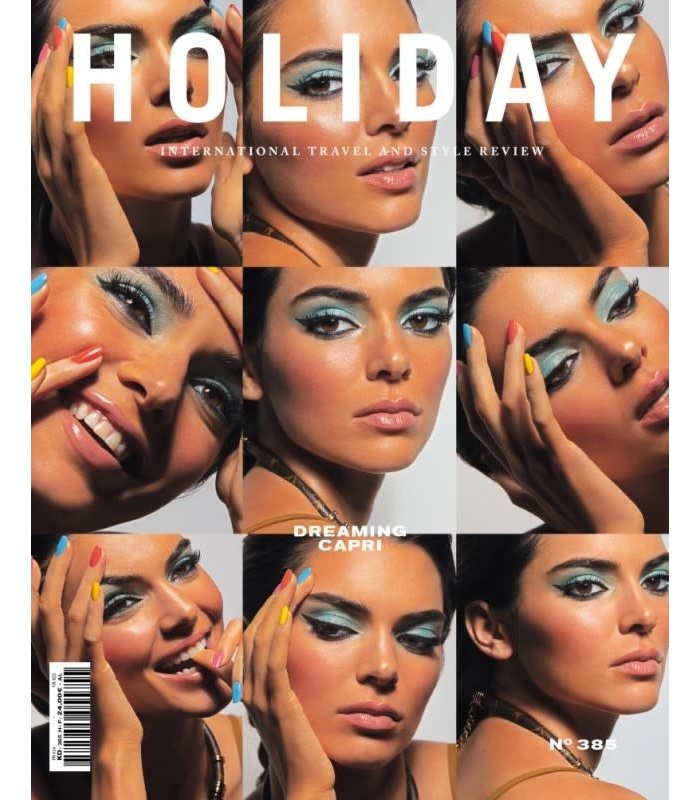 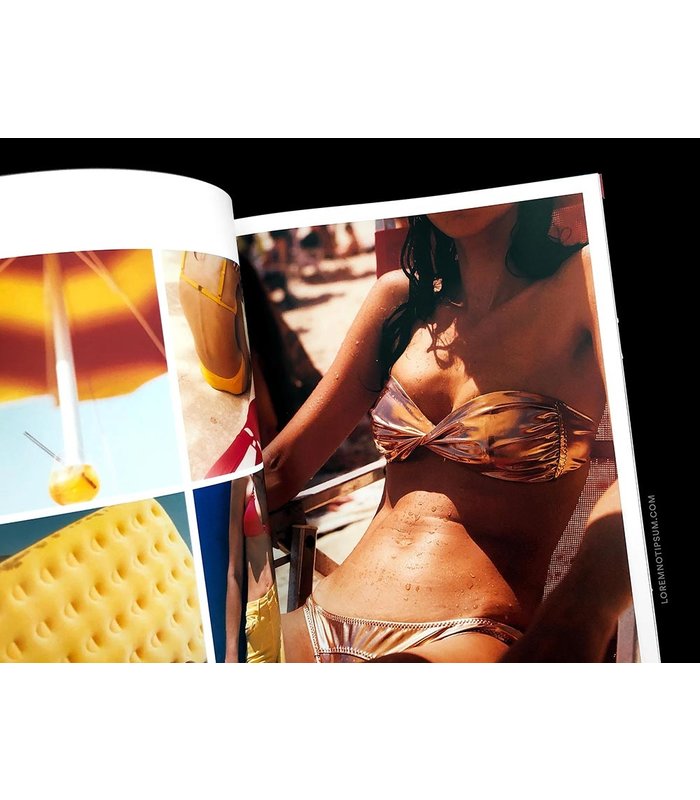 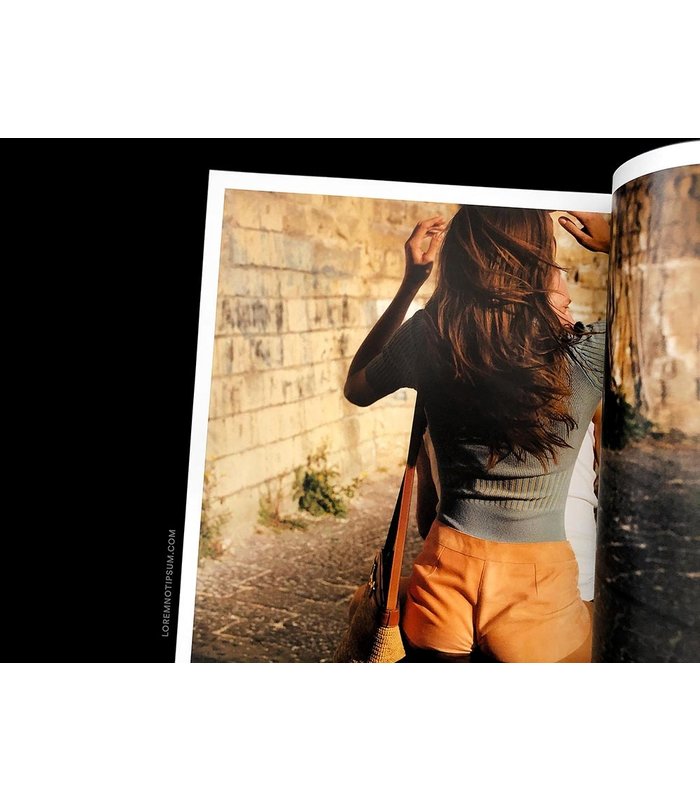 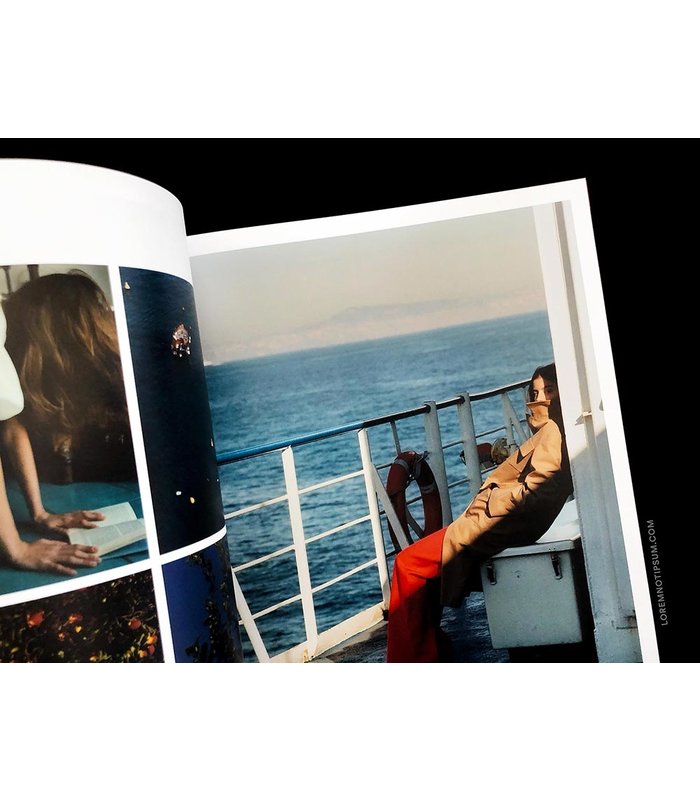 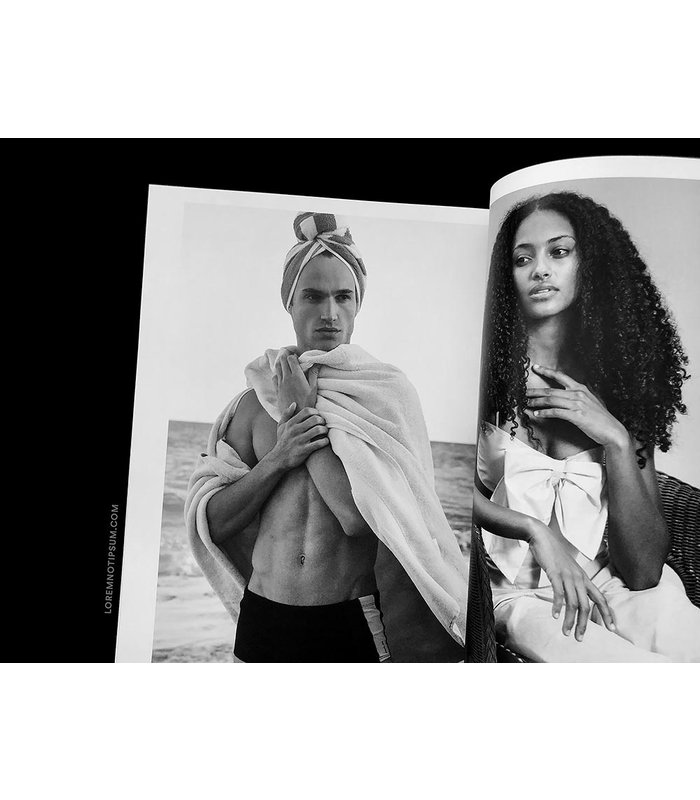 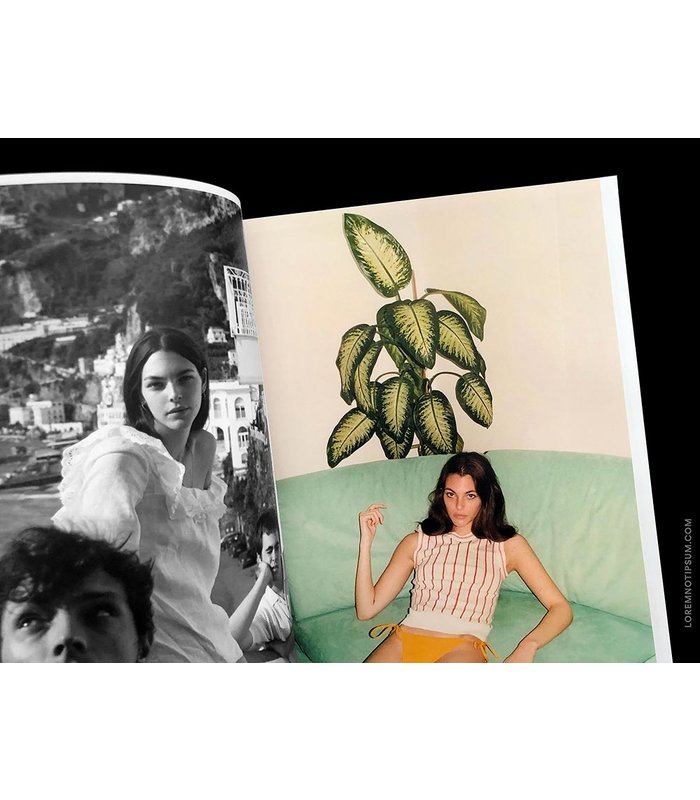 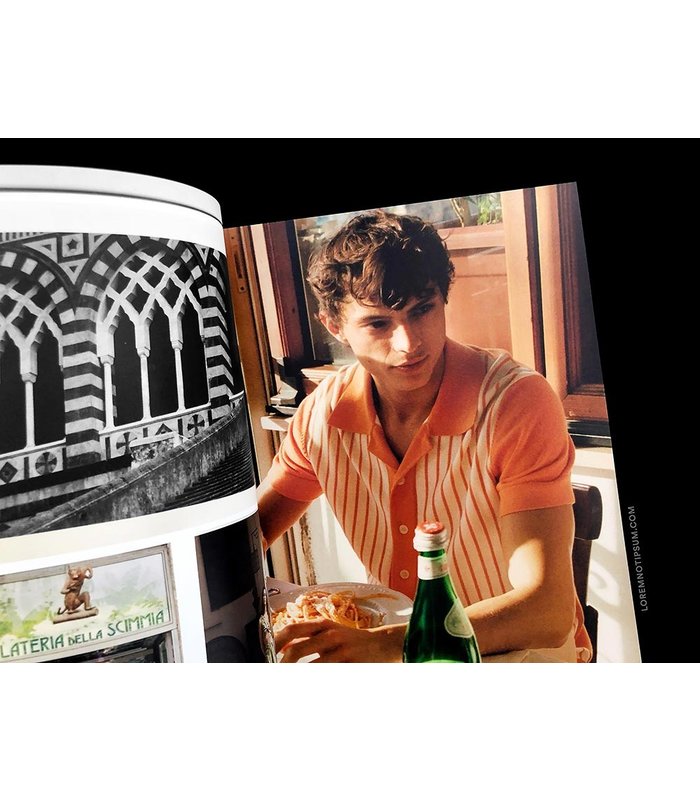 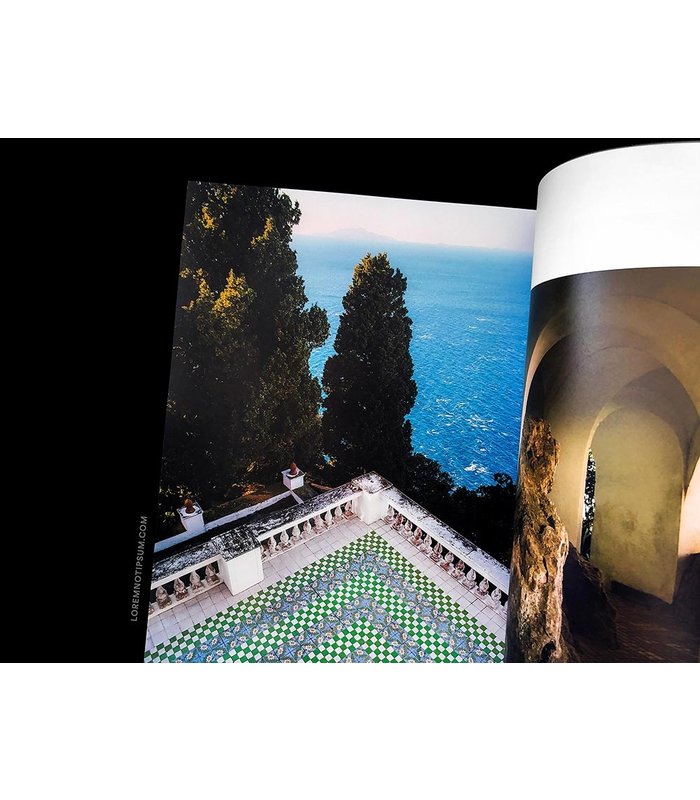 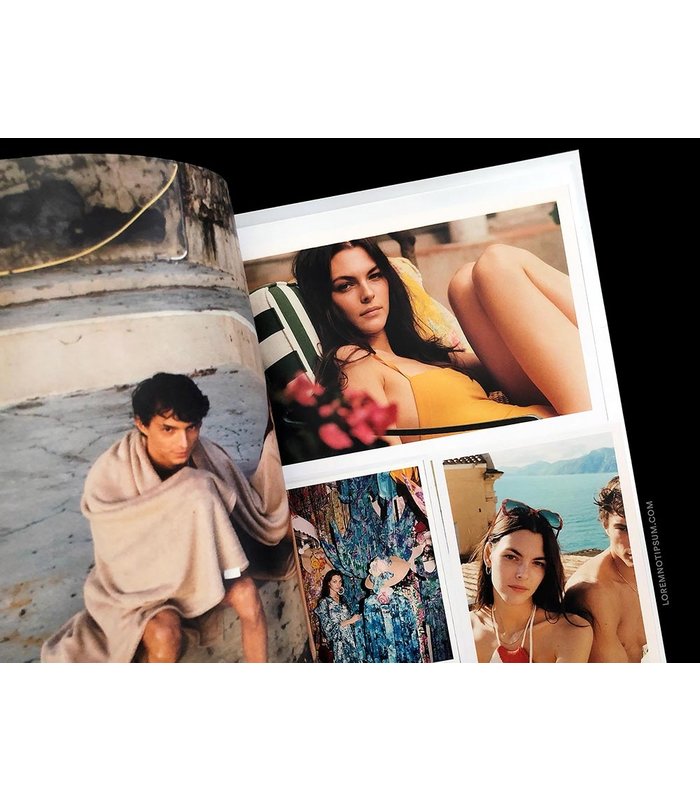 Holiday 385 – Dreaming Capri: Holiday Magazine Issue 385 is devoted to Capri and Environs. The cover of this issue is a montage of Kendall Jenner.

And: Carla Bruni, interviewed by Arthur Cerf: ‘My character is very Italian. How do I explain that? I guess I’m extroverted and approachable. That’s how I’d describe the Italian character. I don’t know if I’d describe it as sunny, but I’d say there’s a kind of gaiety.’

In 2014, after a thirty-seven year hiatus, Holiday returned at the behest of Parisian art director Franck Durand. This new Holiday remains faithful to the essence, aesthetic and sense of journalistic adventure of its forebear, but in a format that also celebrates fashion. Editorials shot by industry-leading photographers, and emerging talents alike, coexist beautifully with the work of today’s top literary voices. And true to its original concept, Holiday still sends contributors afield to produce a portrait of place that is at once intimate and timeless. 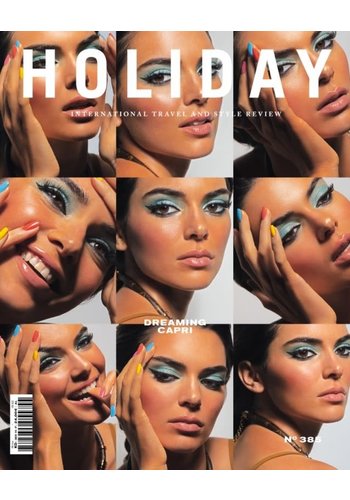