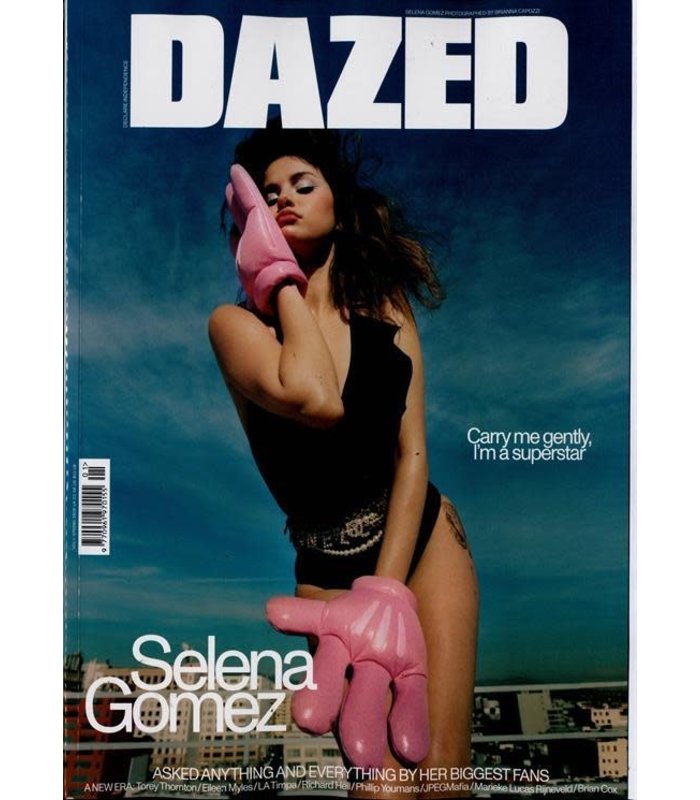 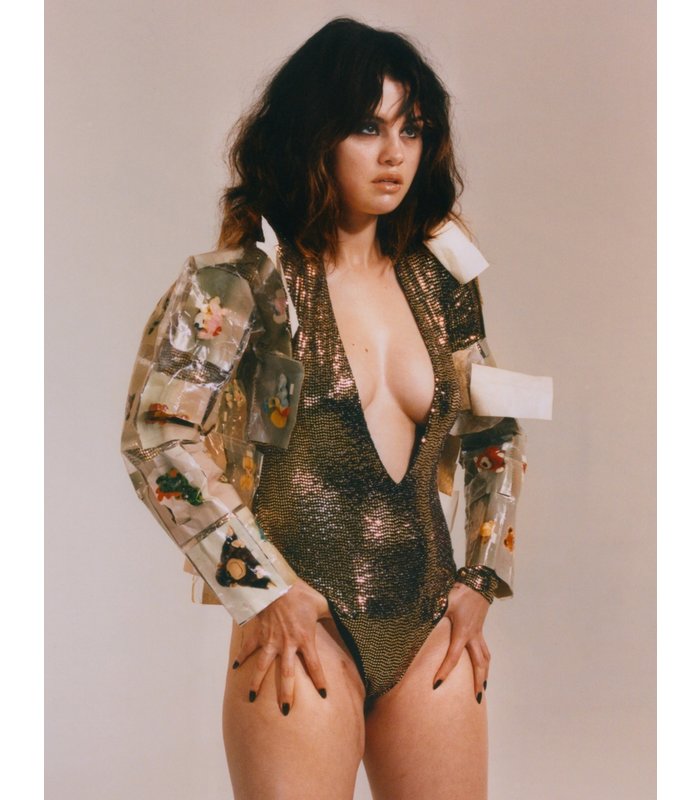 We’re entering a new era of Selena Gomez. Fresh off the release of her highly anticipated studio album, Rare, the 27-year-old singer is not only opening her heart and soul in her music, but she’s also posing in boundary-pushing outfits like we’ve never seen before. Selena is the cover star of Dazed magazine’s Spring 2020 issue, and much like the vibe of her new songs, these looks are indeed rare. In the magazine, she’s interviewed by celebrities like Elle Fanning, Yara Shahidi, and Timothée Chalamet, and even some of her biggest fans.

One of our favorite questions came from Finneas, who asked Selena about what she loves from her earlier career and what makes her cringe. “I would say that [I love] my innocence. For the second part — my style. My style of music and my style in general. It was just not a great combination. I’m proud of all the music I released, of course, but it was just such a different time that sometimes when I hear it, I’m like, ‘Oh no!'”

In the interview, she told fan account @videosofgomez about what she’s leaving in the past. “The decade? Just leaving behind that girl who was just, you know, very timid, weak, abused and silent. And now I’m stepping into who I’m meant to be; I’m leaving that girl behind. I’m giving her a hug. I am who I am,” she said powerfully. In 2020, Selena has already released a new album, announced a new beauty brand, and left us super excited for her outfit choices in forthcoming music videos. She’s been more open than ever before, and we can’t wait to see what’s next.

Check out Selena’s photos from the Spring 2020 issue, which include futuristic bodysuits, Barbie heads for accessories, and so much more. 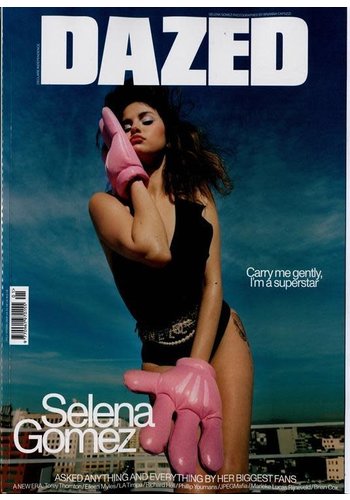