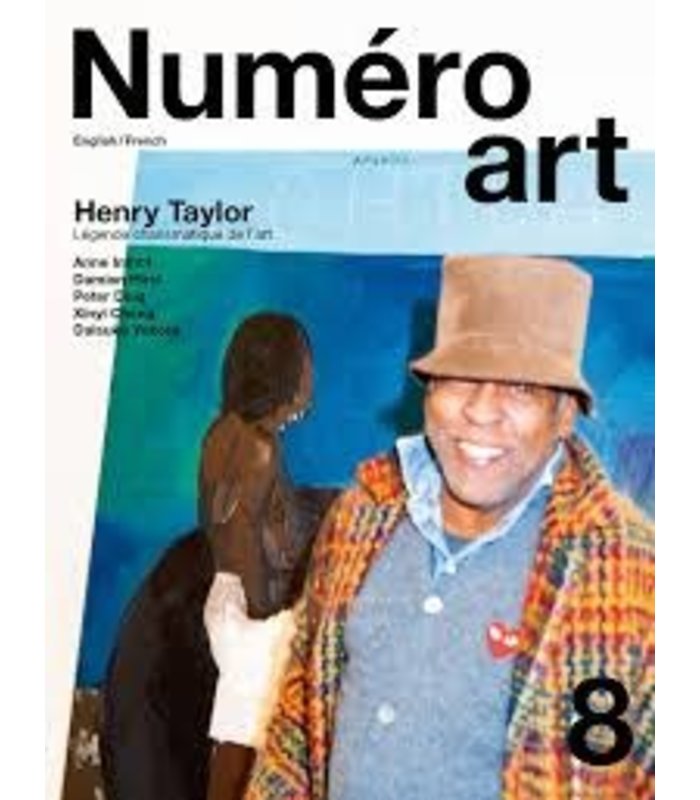 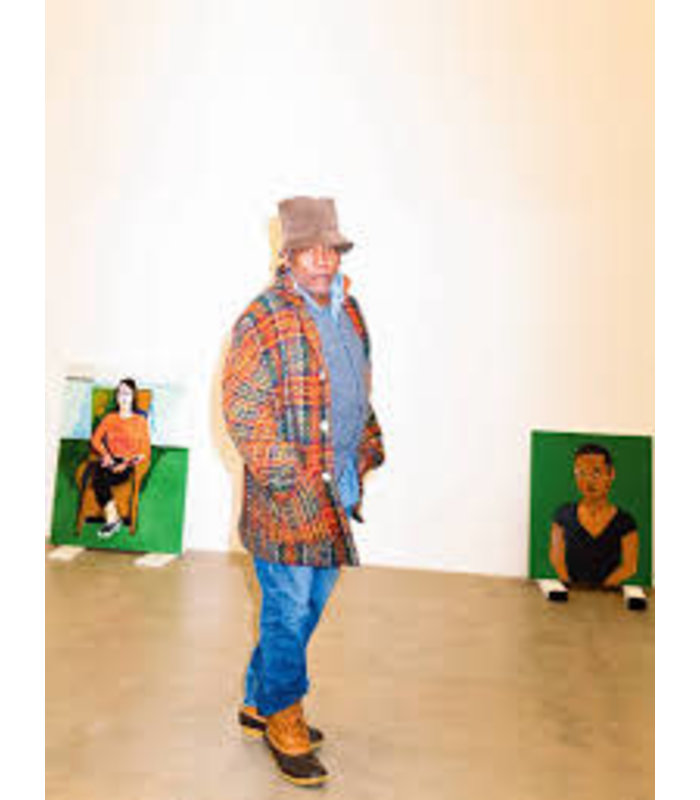 HENRY TAYLOR'S REPUTATION AS AN ARTIST WOULD ALMOST BE ECLIPSED BY THE CHARACTER EXUBERANCE.Even on Zoom, his energy is immediately palpable, unbridled - and the conversation, punctuated here and there by a few sung notes, bounces off in rather unexpected places. Henry Taylor was born in 1958 in Ventura, California, and grew up in the nearby town of Oxnard. He always showed a certain predilection for painting, but only made it his profession much later. After having taken plastic arts courses at Oxnard with James Jarvaise, a legend of abstract painting, he enrolled at the California Institute of the Arts, from which he graduated in 1995. Before that, he was a nurse in psychiatry at Camarillo State Mental Hospital. Henry Taylor is an exceptional portrait painter. As a painter and a sculptor, his fluidity and panache are unmatched among artists working in the United States today. He can pick up on anything imaginable: a racist sticker his brother has seen and told him about, his friend Emory, or Jay-Z, or even Obama - anything is likely to be incorporated into his work. He freely mixes reality and fiction, memory and invention, movement and emotion, without introducing any hierarchy between these elements, hovering well above all of this. Her eternal curiosity for people and her insatiable appetite for life are perhaps what makes her work so special. On the day of our interview, it was the dead of winter, in full lockdown, and Taylor had just traveled 8,447 km from California to the picturesque village of Bruton, Somerset, in the middle of the English countryside. This is the last of a few weeks he spent here as part of a residency program, in preparation for his first major European solo exhibition, which was presented until June at the Hauser & Wirth gallery in Somerset. . The event opened on the Internet, and, although everything should have gone differently, it remains one of the most important ever organized on his work in Europe, notably with his first outdoor sculpture. That said, Taylor has exhibited regularly since 1999 across the United States, and in 2012 MoMA PS1 already devoted a mid-career retrospective to him. His first institutional solo show was held at the Studio Museum in Harlem in 2007. In 2022, if all goes as planned, he will have two major exhibitions, one at the Fabric Workshop and Museum in Philadelphia, the other at MOCA in Los Angeles, a city that defined him - and that defined him in return. His studio is located in downtown LA, near Skid Row, where residents and regulars visit him regularly. Sometimes he cooks them a meal, other times he paints them. 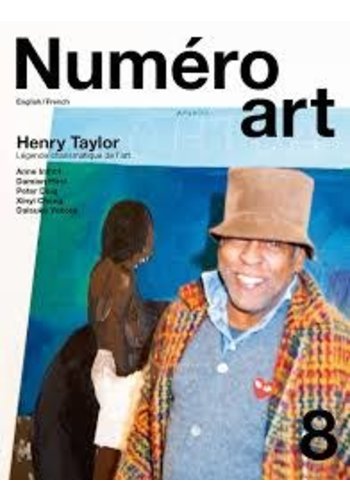