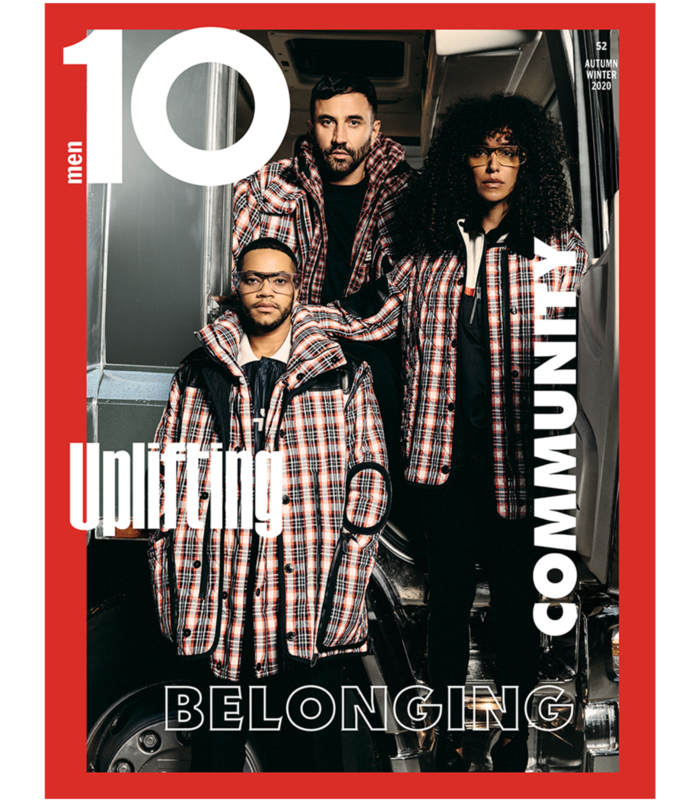 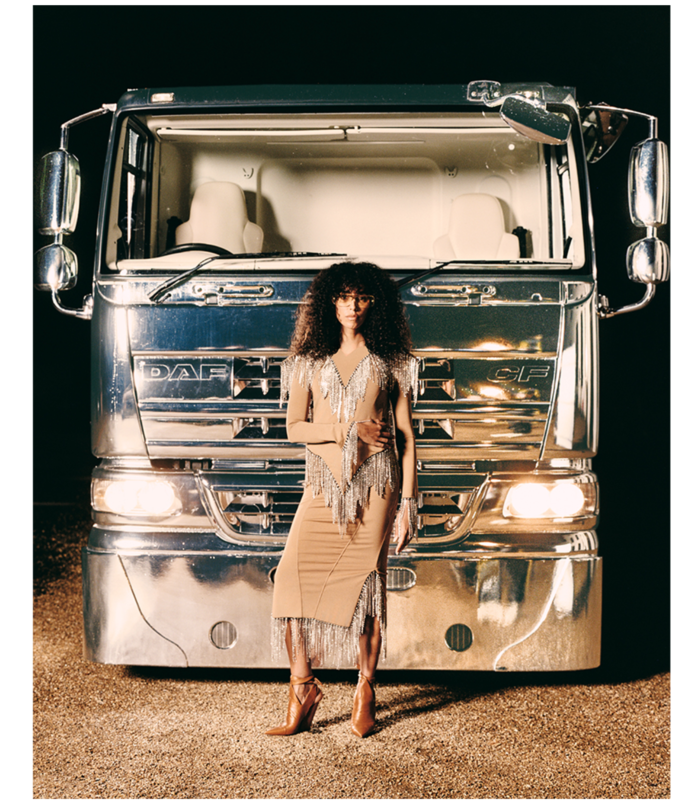 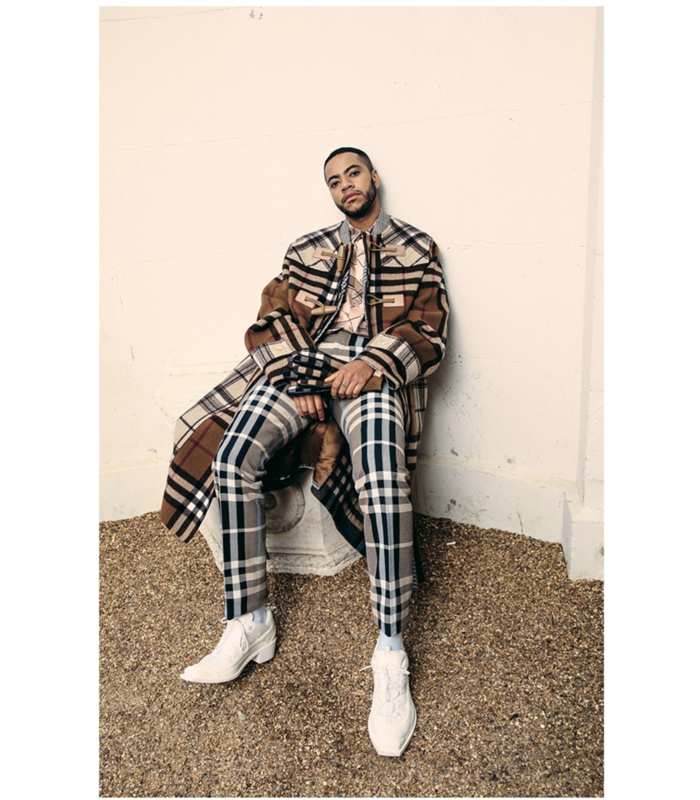 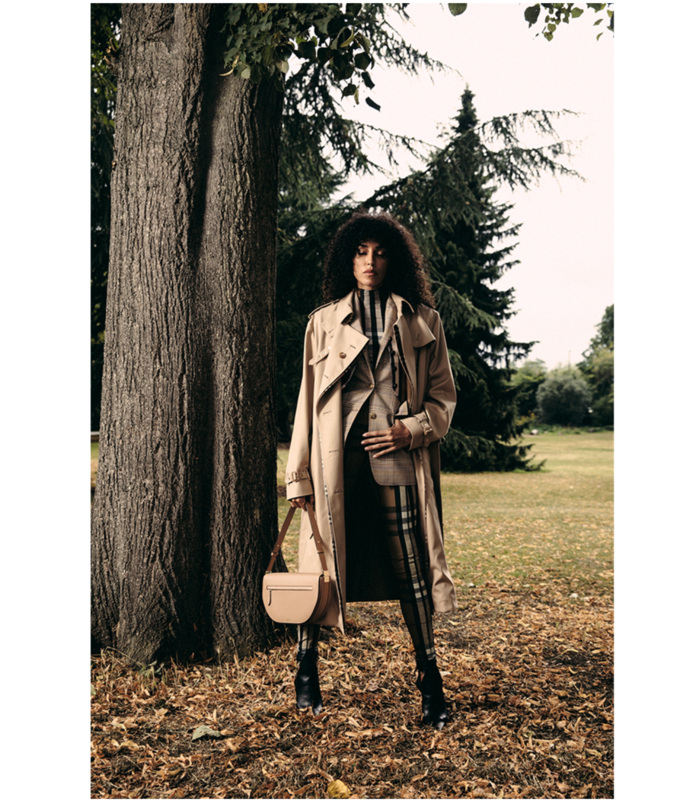 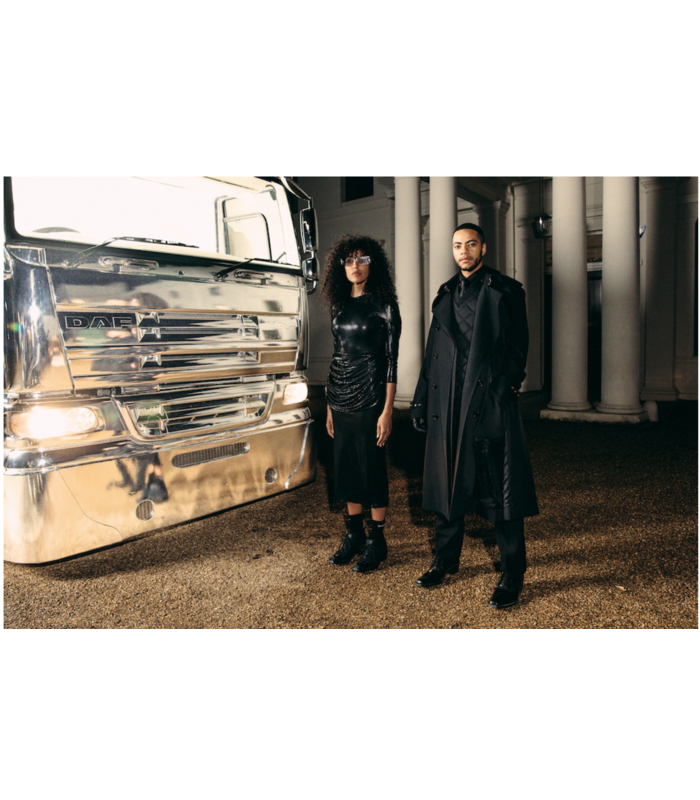 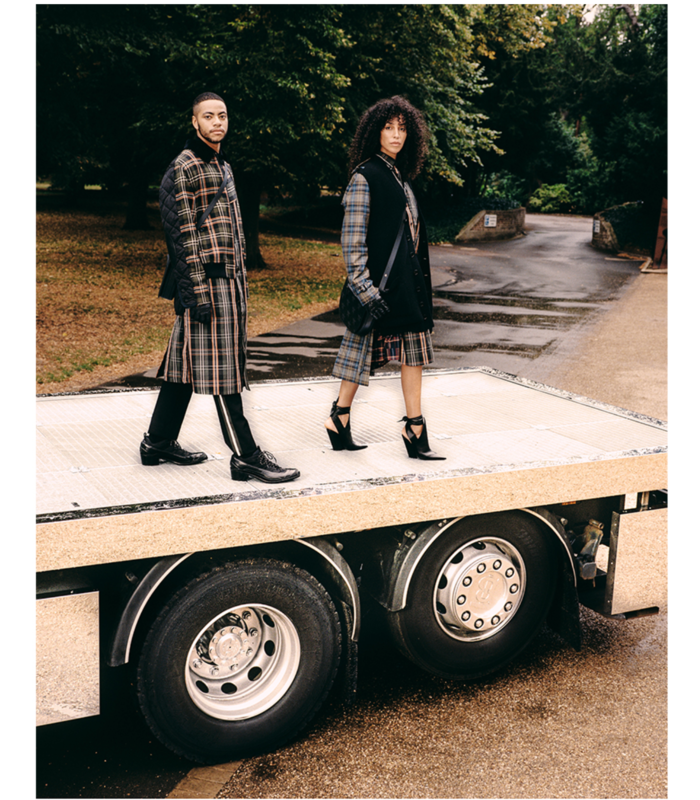 After a monumental fashion show in the great British outdoors, get ready for a Burberry-clad escape to the forest once more for the second of three covers of Issue 65 of 10 Men. Italian fashion powerhouse Riccardo Tisci poses with two of his leading Burberry muses, Izaak Theo and Lea T – photographed by Danny Kasirye and styled by Garth Allday Spencer. For the issue, Tisci speaks to Claudia Croft about the importance of Italian family values, the resilience he learnt from his sisters and how he wants to use fashion as a vehicle for fighting for change.

Tisci has always put his passions and politics into his work, whether it’s shifting the bar by championing Black and trans models in his high-profile campaigns, or by fostering a diverse, creative community whose members lift each other up. “I was the one left out of society,” he says while on a Zoom call from Italy. “When I was younger, I was the one that could not study because we didn’t have money. People didn’t care about what I wanted to say.” Despite growing up poor, gay and marginalised, in the province of Como, northern Italy, his creative talent opened doors. “I had the chance, from being an outsider, to be inside, so I tried to bring a lot of people from the outside inside with me,” he says of his journey from Central Saint Martins to Givenchy and then Burberry. 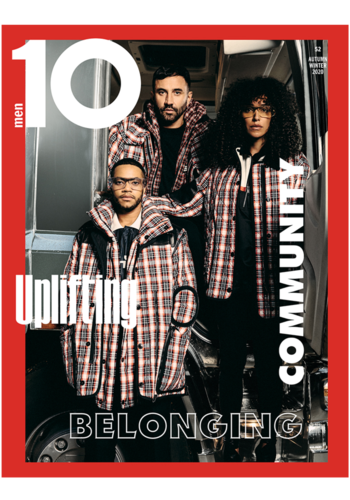